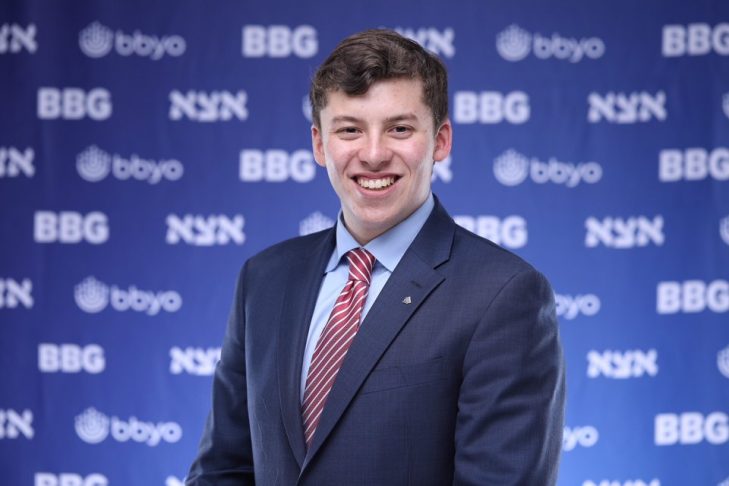 Thirty-three New England-area teens joined more than 5,000 Jewish teen leaders, educators, thought and business leaders, celebrities, political figures and philanthropists from 48 North American states, districts and provinces, and 36 countries, making it one of the largest Jewish communal leadership events in North America and the largest gathering of Jewish teen leaders worldwide. With an attendance growth of 257 percent since 2012, BBYO International Convention 2018 offered unparalleled opportunities for Jewish teens to connect with their peers and consider how to make the future their own.

For the New England community, Sunday’s elections of the 2018-2019 AZA and BBG International Boards was a highlight. I-Board Elect, Mason Quintero, 17, of Marblehead High School, was elected as Grand Aleph Godol (International Teen President). In this role, Mason will be part of a 10-member teen board that will help chart the organization’s vision for the coming year and provide leadership and support to teen leaders in local communities throughout the BBYO system.

“I’m really excited to work as Grand Aleph Godol to help increase the size of the movement,” said Mason. “In my speech, I talked a lot about founding chapters in new areas untouched by BBYO, which is really important to me. Getting teens involved in BBYO is much more likely to make them want to live Jewish lives and raise their kids Jewish, which is the key to a successful Jewish future. I also want to work to help make tangible change in the world. In the past, BBYO has worked to help make social change, like in the early 2000s when BBYO delivered thousands of signatures on a petition to help stop nuclear proliferation in Iran. I think that right now the focus of that social change will most likely be gun regulation, since the recent Florida shooting deeply affected the BBYO community. I’m really excited for all the opportunities and abilities this next year will bring.”

In addition to benefiting from a remarkable group of speakers and guests, IC 2018 delegates participated in a range of programming throughout the weekend that focused on empowering and energizing teens to partner with each other to bring new ideas to life, including nearly 60 direct-service projects and leadership labs at sites throughout the Orlando area. Additionally, the conference showcased the diversity of the BBYO community, with 235 delegates from 36 countries attending the iconic event. For the first time, delegates from Australia, China, Colombia, Mexico and Spain joined their peers at IC, enhancing BBYO’s celebration of Jewish culture in a way that only BBYO is poised to do.

“This was truly a weekend unlike any other, as teens gathered in Orlando to interact with hundreds of diverse and compelling leaders they might not have access to anywhere else,” said Matthew Grossman, chief executive officer of BBYO. “With over 3,000 teens joining us this year, our largest group yet, we saw this as a unique opportunity for them to understand how the local BBYO experience translates into being part of something bigger than themselves—the global Jewish people.” 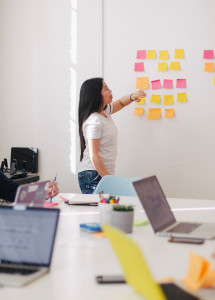 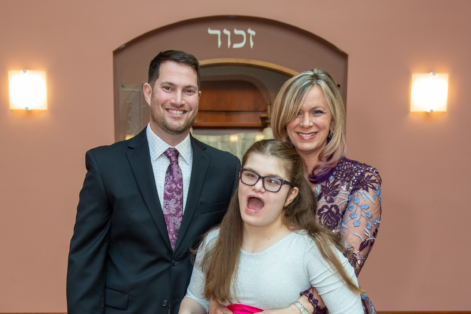