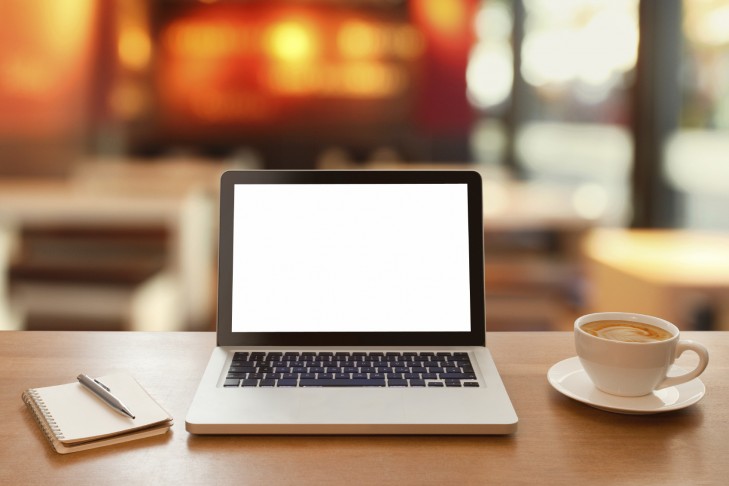 Due to the severity of the novel coronavirus, COVID-19, Gann has taken the necessary precautions to contain the spread of the virus and to keep Gann students, faculty and families safe. Along with the closure of the school building itself, online classes are being held over Zoom, an online video conferencing service. Though classes may be run differently over Zoom than they would at school, the general experience using Zoom by both students and teachers has been a positive one.

While Gann teachers are very experienced, few have had practice with teaching remotely. Among these teachers is biology and environmental science teacher Dr. Jeffery Molk. Molk said his experience with Zoom has been positive and he has “had zero problems using [it].” He also mentioned that for the most part, his “class[es] run almost normally for [his] students.” Similarly, math teacher Valerie Giebel said she had initially expected more bumps in the process but “found that the students, faculty and community really came together to make [the] online experience a positive one.”

Like the majority of the Gann faculty who have not taught remotely, the majority of Gann students have not taken virtual classes. Alana ‘20 said her overall experience with Zoom has been positive aside from “a few technical difficulties,” but that “it has worked better than [she] had expected it to!” Likewise, Sydney ‘22 shared that she has had an overall positive experience and that “most teachers have done a great job at making classes interesting and engaging online!”

Similar to any review of an app or program in which ratings and stars are given, ratings were also given for Zoom by a handful of Gann students and faculty in a survey. The average rating of Zoom by the group was an eight out of 10 stars. Considering the fact that almost all the people surveyed were new Zoom users, this rating is remarkably high and reflects the positive experiences of students and teachers.

Even though Gann’s campus is closed, minyanim, clubs and some athletics are still being held over Zoom. Flex block activities, which replace A and B blocks, are run by athletic director and flex block coordinator Bradley Ballinger. Fitness and yoga classes are held in the afternoons, as well as robotics and numerous performing arts classes. Many clubs have also continued to meet during the week, including Drama Club, Puzzle Hunt Club, Girls Who Code and others. Ballinger said he has gotten feedback regarding some of the activities held during flex blocks and that a common theme he hears is that “students are just happy to connect with one another.”

Despite the general experience with Zoom being positive, there are still many features that could be added to enhance the students’ learning and the teachers’ ability to teach as close to normal as possible. Both Molk and Giebel wish there was a way to virtually look over their students’ shoulders to offer feedback. Alana said a great addition would be a “be right back” button located at the bottom of the screen. She explained that “there have been many occasions when [she] has had to interrupt the class to go to the bathroom [or elsewhere]” and believes that “this button could solve that problem.”

Though Zoom cannot compensate for the missed social and face-to-face interaction, it still allows classes to run fairly normally. As a Gann community, we are very fortunate to have had this system and feature set in place so early on, and that despite all of the chaos surrounding us, we can still continue on with our learning.