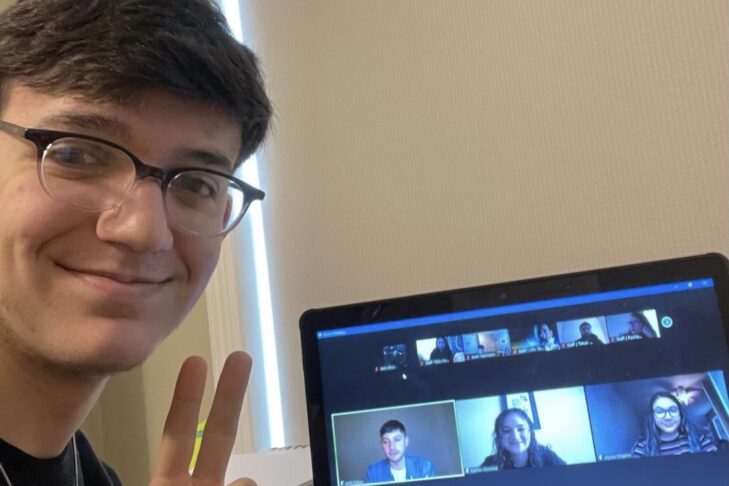 On the weekend of Feb. 13, over 2,000 Jewish teens in grades eight through 12 met on a virtual platform to participate in BBYO International Convention 2021. Forty-three of those teens came from BBYO New England Region, made up of Rhode Island, Greater Massachusetts and Southern New Hampshire.

The convention consisted of numerous opportunities to get to know Jewish teens from around the world, along with appearances by famous guest speakers who had different messages to share. Some of these speakers included NBA Hall of Famer Grant Hill, with a discussion about social justice, “Unorthodox” actor Amit Rahav and his meaningful experience playing a character (Yanky Shapiro) who was much more invested in Judaism than him, and Rebel Wilson discussing body positivity and her experience playing a Nazi in “Jojo Rabbit,” a Holocaust movie. Other speakers included Pete Davidson, chef Michael Solomonov, Kesha, Israeli basketball star Deni Avdija, Israeli singer Netta Barzilai and the honorable Doug Jones. The convention also included numerous Jewish experiences such as Shabbat services, discussions with Holocaust survivors and rabbi-led conversations on a variety of topics. In short, there was something everyone could enjoy at this convention! 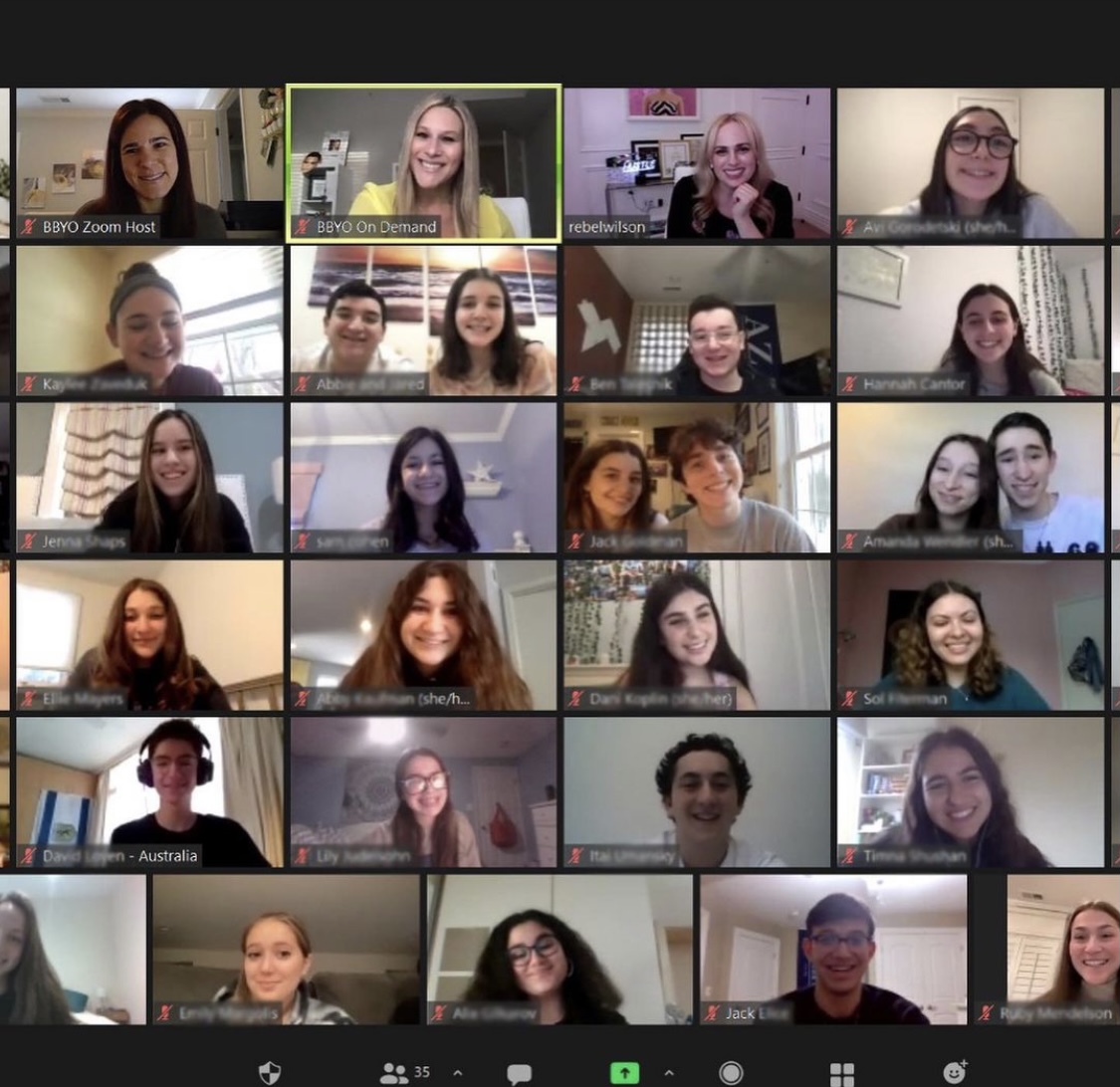 I didn’t really know what to expect having my first international convention be virtual, but the final product was extremely impressive. I was able to meet so many people from all around the world, and I made many new friends. The speakers were all very interesting and diverse in the topics they shared. I did not go to a single program, service or experience of any kind that I did not thoroughly enjoy during the entire weekend.

Although this was my first IC, I had decided I wanted to help to lead the experience. I was lucky enough to be chosen as a community-building captain, one of six teens from around the country who would spearhead the “virtual roommate” experience. In the planning of the convention, I became very close with the others who had my position, to the point they are some of my closest friends now.

BBYO has so much to offer, and I believe it’s an opportunity that Jewish teens would not want to miss out on. With over 20,000 members from over 50 countries, BBYO is the largest pluralistic Jewish youth group in the world. It is a place for people to meet and bond with Jewish eighth through 12th graders from around the world, to explore and strengthen their Jewish identity and to gain leadership skills. For me, it has become a major part of my life and has given me some of my greatest memories while helping me become my best self.