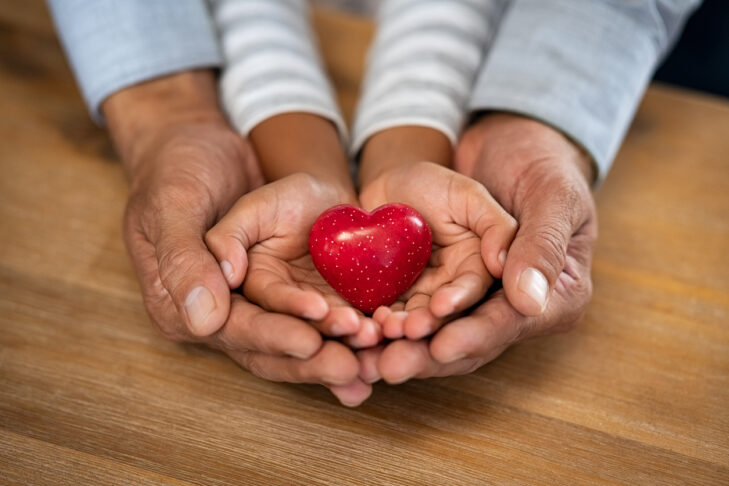 Founded in 2017 by Rabbi Susan Silverman, Second Nurture has emerged as a loving, innovative model for fostering and adopting children. Leveraging the power of community is crucial to Silverman’s vision of the adoption-fostering experience for families. That’s not surprising for a woman who hosts large weekly Shabbat lunches in the Jerusalem apartment she shares with her husband, solar power entrepreneur Yosef Abramowitz, and their five adult children who frequently visit home.

Silverman and Abramowitz were longtime residents of Newton before their aliyah (immigration) to Israel 15 years ago. During their years in Newton, they expanded their family of four by adopting two sons from Ethiopia. Adar came to the family in 1998 at the age of 9 months. Zamir joined them in 2006 at the age of 4. In between the adoptions, the couple’s third daughter was born. Silverman quips, “We produce girls and adopt boys.” 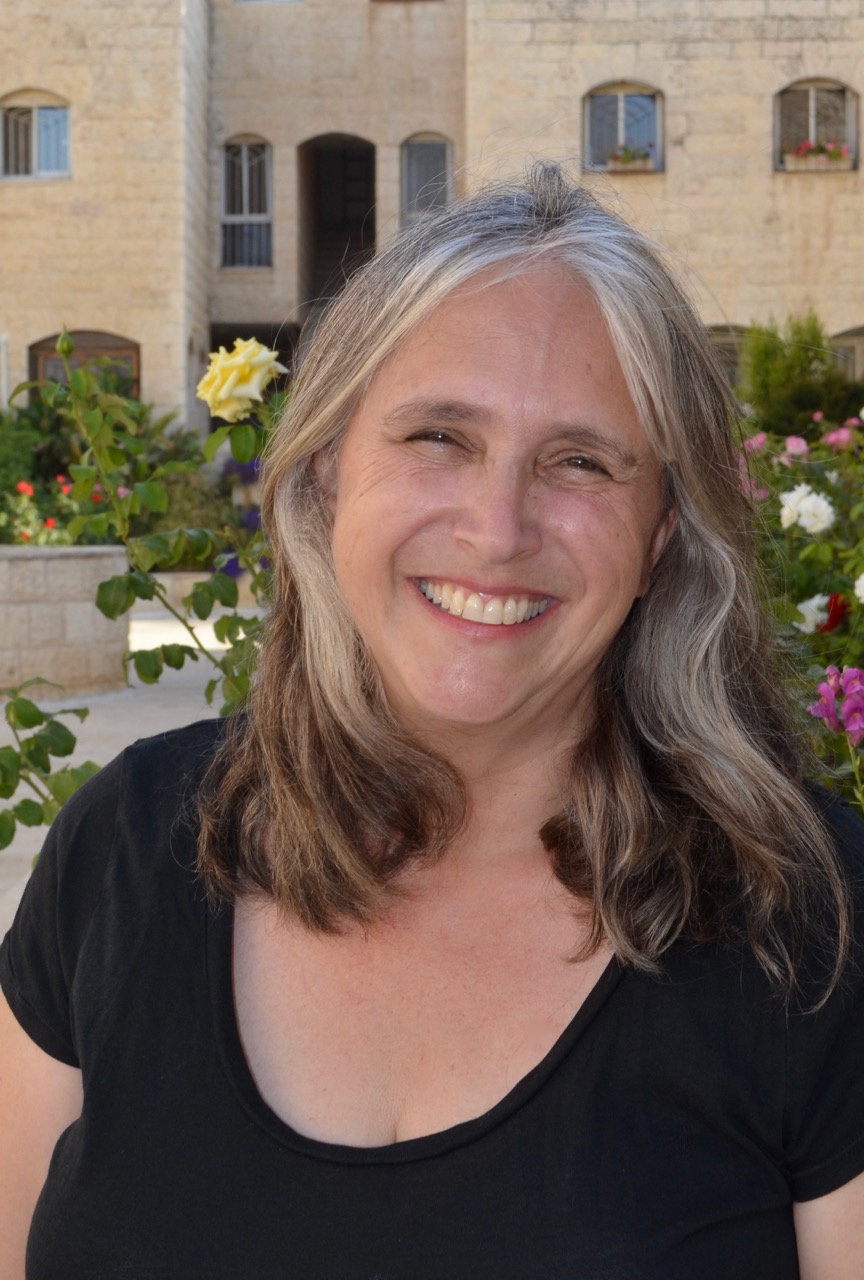 Second Nurture started to take shape five years ago as Silverman toured the United States and Canada promoting her book, “Casting Lots: Creating a Family in a Beautiful, Broken World,” a memoir about Adar’s adoption. As Silverman met hundreds of people, she realized more people would foster and adopt if they had a path laid out for them that included fellowship and support. With those caveats in mind, Silverman secured funding from sources that included the Dave Thomas Foundation for Adoption and Aviv Foundation. Thomas was the founder of Wendy’s fast-food restaurants and was himself adopted. From there, Second Nurture evolved into a unique three-part model—cohort, networks of support and community culture—distinct for its intentional and wholehearted embrace of community.

Silverman is convinced that pursuing foster care and adoption as a cohort that functions as a mutually supportive group is an important marker for success. The concept is the mainstay of Second Nurture. Networks of support include the wider membership of the communities where cohorts are based, and community culture is cultivated to introduce fostering and adoption as essential values within a community.

Currently, Silverman and her organization are working with three partner synagogues in Los Angeles County. Other synagogues are on deck, pending hiring additional staff. Silverman recently told JewishBoston: “There’s way more interest than we have capacity for right now. I would love to open in Boston, but we need to fundraise more for that to happen. I hope in the next three years Second Nurture will land in Chicago and Boston.”

Silverman recently appeared with her celebrity sibling, the comic Sarah Silverman, at a fundraiser for Second Nurture in Los Angeles. Introducing her big sister, the younger Silverman described her as “kick-ass” and “awesome.” She cited her sister’s activism as a member of the board of Women of the Wall nd on behalf of African asylum seekers in Israel. “The government motherf*****g backed off [from deporting the asylum seekers] and cited [Susie’s] movement as why,” the younger Silverman said.

In a recent Zoom call, Silverman highlighted Second Nurture’s history, plans for the organization and her experience as a foster sister.

On the personal history that was the catalyst for Silverman’s work in fostering and adoption:

“My parents were foster parents to two different girls at various times during my childhood. One girl was with us from the ages of 8 to 10, and the other girl lived with us when she was 16 and left when she was 18. I saw up close what it was like for kids who didn’t have families of their own, and it always stuck with me that this was a terrible thing.

“A memory that lives in me is the moment the 10-year-old left. I don’t know where she was going to live next or why she left our house. She was sitting in the back seat of a car with a suitcase beside her, and bags of new clothes my parents got her on her lap. I stood by the car window, waving, but she was staring down, not meeting my eyes. She looked humiliated. Many years later, a friend said to me, ‘You care passionately about kids getting families. Why don’t you make that your focus? Do what you need to do to build that.’

“I knew when I built my family it would be partially through adoption. And then I realized the way I built my family and being a rabbi were deeply intertwined, which brought me to write ‘Casting Lots,’ my theological and spiritual journey to adopting.”

On the perils of aging out of the foster care:

“Today, there are hundreds of thousands of kids outside of permanent, loving family care. Not only does that make for a shitty childhood, but aging out of foster care is the No. 1 feeder into human trafficking, homelessness, poverty and mass incarceration. My mission via Second Nurture is to go upstream and divert kids from that path by making sure they have what they need now—a family to hold them tight—and a community to hold that family in raising a child or teen who has had a hard start in life.”

“We are currently working in Los Angeles County with three partner synagogues. We have recently launched in Columbus, Ohio, where the Dave Thomas Foundation for Adoption is. We have other synagogues waiting to work with us. We just need more staff power to make that happen. Each one of the Los Angeles County cohorts has about 20 members. And we have, at any given time, between 40 and 50 kids who are either being fostered or newly adopted.

“The stories that are so meaningful to me are about the people who had thought about fostering but never saw a way to do it. They then see a path to it and join our cohorts to learn how to move forward. The other thing I find very moving is meeting the single moms who have a kid they had adopted from foster care, and the bio-mom has another child. Immediately the adoptive moms are contacted to try to keep bio-siblings together. Many of those women have said to us, ‘We want to do this, but we only feel like we can do it because we know you’ve got us.’ It makes me cry every time there is this group of people who support each other in a way that ripples out to siblings being able to be raised together.”

Judy Bolton-Fasman
Judy Bolton-Fasman is the arts and culture writer for JewishBoston.com. Her essays and articles have appeared in The New York Times, The Boston Globe, The Forward, Tablet Magazine, Cognoscenti and other venues. Her memoir, “Asylum: A Memoir of Family Secrets,” is out now. Email her at judy@jewishboston.com.
Edit
Kindling Creativity: A Hanukkah Workshop for Teen Educators

Edit
The Never Again Book Club: Fiction and Non-Fiction About the Holocaust