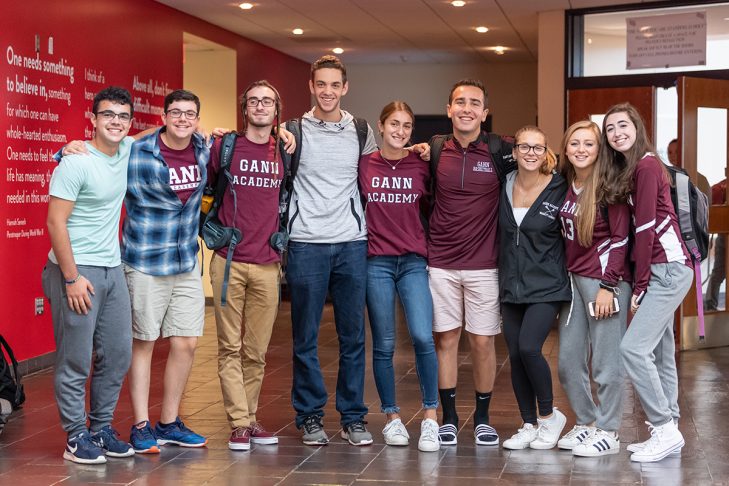 Dr. Dalia Hochman is a nationally known educator and innovator, who is currently an advisor to schools around the country. She is best known for her leadership and strategic advisory work for Summit Learning, the high-profile Silicon Valley charter network funded by The Chan Zuckerberg Education Initiative. She previously served as the director of K-12 Models at Next Generation Learning Challenges, a national funder of innovative schools. More locally, Hochman has led the transformation of a Rhode Island public high school, dramatically raising the school’s graduation rates. Earlier in her career, Hochman was a leader of the Innovation Unit for the Los Angeles Unified School District and served as a visiting assistant professor of education at Vassar College.

Hochman brings to Gann an expertise in the field of learning science, human development and student assessment. A recipient of the Truman Scholarship, she holds a Ph.D. in education policy, politics and leadership from Columbia University and is a graduate of Yale University.

Hochman also studied at The Pardes Institute of Jewish Studies and The Hebrew University of Jerusalem during a Dorot Fellowship in Israel. She is deeply committed to Judaism, to Israel and to Jewish pluralism, all of which are cornerstones of Gann Academy’s mission.

The Head of School Search Committee selected Hochman after a national search with more than 150 potential prospects and sources. In making the announcement, President of the Board of Trustees Scott Cohen said: “Gann is known for its innovative education and pedagogical sophistication, and Dr. Hochman surpassed all expectations. She has developed a unique understanding of ‘what works’ at the country’s most well-respected schools, and was recommended to us by leading educators around the country. We are enormously enthusiastic about her ability to further develop Gann as one of the most remarkable high schools in our area.”

Hochman’s commitment to Jewish pluralism was similarly important to the search committee. She is a graduate of Solomon Schechter Day School of Greater Boston, worked as a counselor at Camp Ramah Palmer, has a child who attends a Chabad Montessori school, and she belongs to a Reconstructionist synagogue. Said Cohen, “Dr. Hochman lives out the pluralistic mission of Gann every day: Her commitment to Jewish pluralism and her excitement about Gann’s mission are palpable, as is her love of learning, of kids, of Israel and of Judaism.”

Currently based outside of Washington, D.C., Hochman looks forward to returning to her Boston roots, and says, “As a product of the Boston Jewish community and the recipient of a strong Jewish education, I am thrilled to be returning home to invest in the next generation of leaders in our community. I have had the good fortune of working with many of the nation’s most innovative and successful academic models, and, as a result, I am able to deeply appreciate how remarkable Gann is as a school. It’s rare to walk the halls of a high school and to witness academic excellence, personal development, intentional religious pluralism and happy kids.”

Hochman will begin her role as head of school starting July 1, 2019. Dr. Jerrold I. Katz, interim head of school, will remain at Gann Academy throughout the current school year. 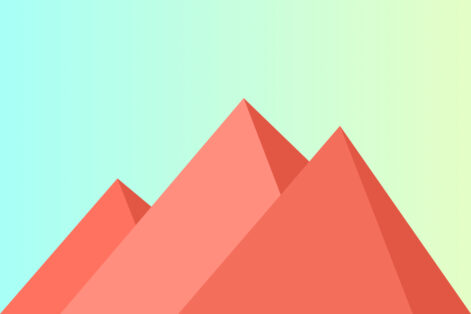 3/19/2021 Edit
Passover@Home: Virtually Everything You Need to Celebrate
By CJP and JewishBoston.com
View All
© 2021 Combined Jewish Philanthropies of Greater Boston. All rights reserved.
Concept, design & development by
RGB Media
Powered by
Salamandra