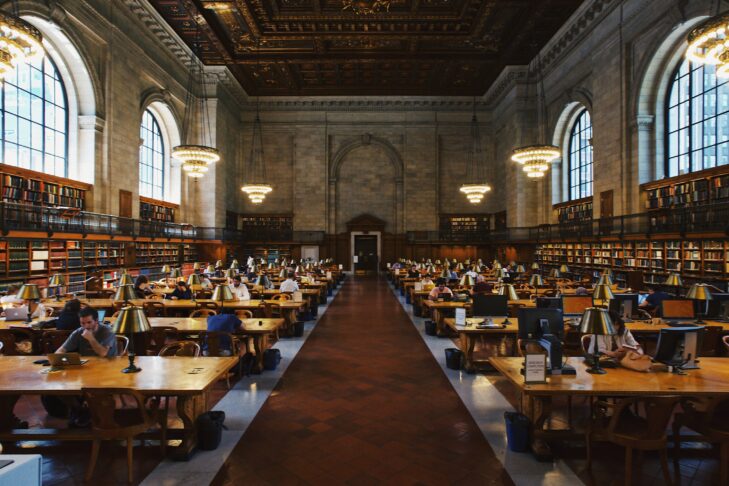 Last year, when Hillel International learned that Jewish college students were becoming concerned about publicly displaying their identity, the organization led a campaign to help them do so. #OwnYourStar encouraged participants to wear a Star of David and post their photo on social media. Over 2,000 students joined the campaign, which drew five million viewers. This initiative reflects Hillel’s goal of keeping campuses a safe space for Jewish students, especially as a new academic year begins.

In last year’s #OwnYour Star campaign, Jewish students and allies around the world posted photos and videos of their Jewish star necklaces, family Judaica and other beloved Jewish items “to express Jewish pride in the wake of antisemitism,” Zwilling said. “They had been scared to wear Jewish T-shirts. [The campaign] made them feel confident, proud to be Jewish.”

Hillel’s overall approach to countering antisemitism, she said, is “education and training for students, staff and university administrators, calling out antisemitism when it occurs and supporting Hillel’s security…a multifaceted way of being there to support students and Hillel professionals, no matter what.”

Last year, the organization continued making outreach efforts to students on and off campus, including through trips to Israel. Hillel conducted several marketing campaigns to gauge student needs.

“One of the things we see is more open expressions of Jewish pride and students standing up to antisemitism,” Zwilling said. “There’s power in numbers,” she explained. “Seeing an opportunity to do something, you can add your own [voice], connect to other people expressing pride in their Jewish identity.”

Asked about the increased outreach to university presidents, Zwilling said: “We want to make sure there’s engagement at the senior level. They set the tone, think about policy.” And “university presidents have been incredibly receptive,” she added. “To have 44 presidents for two days in New York City, hosted by the president of NYU, it’s a big deal.”

More recently, the Edgar M. Bronfman Center for Jewish Student Life at NYU also hosted a security training for Hillel professionals from the tristate area of New York, Connecticut and New Jersey. Jon Zeftel, manager of operations at the Bronfman Center, wrote an opinion piece for eJewish Philanthropy explaining concerns over security in the wake of violent events, such as the hostage-taking at a Colleyville, Texas, synagogue in January and the mass shooting at a Buffalo, New York, supermarket in May.

“Hillel has an SCN liaison deployed specifically to support the Hillel network, helping them while applying for and receiving nonprofit security grants, providing training and consultation on security issues,” Zwilling said. “A number of [colleges and universities] in the Boston area in the past year have undergone security training both by CJP and SCN.”

Security-related concerns in the Boston area last year included the tearing down of a mezuzah at Northeastern University and graffiti at several campuses. Last year, Hillel partnered with six campuses in New England on security assessments, with CJP also joining this initiative.

Another area of concern is when criticism of Israel on campus morphs into antisemitism.

“There is valid criticism of any state or government, and their policies,” Zwilling wrote in a follow-up email. “But all too often and with increasing frequency, anti-Israel rhetoric and actions cross the line into antisemitism. That includes demonization and delegitimization of Israel, its government and its people; as well as Jewish students being singled out, held to a double-standard, ostracized or in some cases barred from participating in groups and causes on campus simply for being Jewish or identifying as Zionist.”

Last spring, an “apartheid wall” was set up in Harvard Yard, with one panel bearing the words: “Zionism is racism / settler colonialism / white supremacy / apartheid.”

Overall, Zwilling said: “We found in a 2021 survey that more than 80% of Jewish students say they are proud to be Jewish, but only about 60% are comfortable or safe expressing that pride. We want to help close that gap. Fewer students, I think, are saying publicly, ‘I’m Jewish.’ We hear sometimes that it hurts their social standing with peers to do so. What we try to do is counter that, show expressions of pride in public ways.

“Hillel’s core mission is to help Jewish students connect to Jewish life, learning [and] Israel, and be a safe home for the community where you can come to Hillel to be yourself. I think it’s also important, too, that if the larger environment is one where you don’t always feel safe, you can feel safe to be yourself at Hillel…that’s a pretty powerful thing.”

Rich Tenorio
Rich Tenorio covers antisemitism news for JewishBoston.com. His work has appeared in international, national, regional and local media outlets. He is a graduate of Harvard College and the Columbia University Graduate School of Journalism. He is also a cartoonist. Email him at rich@jewishboston.com.
Edit
Open House for High School Students