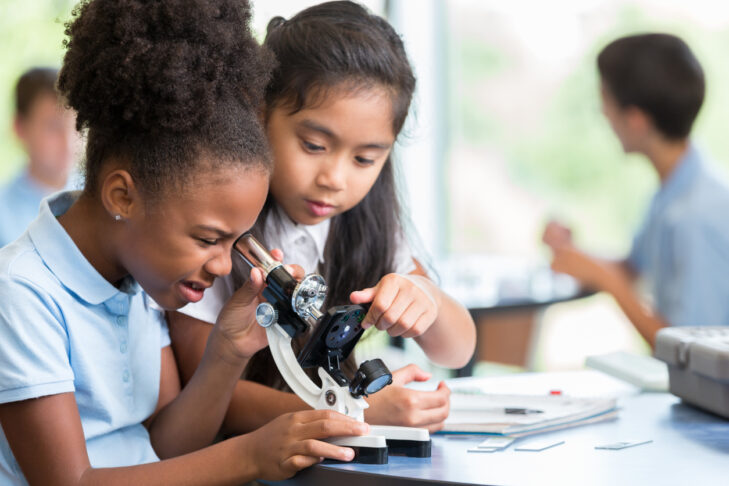 Imagine a school where the basketball team doesn’t trash-talk. Or where inclusive circles of friends are encouraged as an alternative to exclusive cliques.

That’s the vision of a new book titled “Raising A+ Human Beings: Crafting a Jewish School Culture of Academic Excellence and AP Kindness.” It’s co-authored by Dr. Bruce Powell, a distinguished lecturer in Jewish education at American Jewish University in Los Angeles, and Dr. Ron Wolfson, the Fingerhut Professor of Education at AJU. Powell has plenty of experience putting his vision into practice at de Toledo High School in LA, which he founded in 2002 and ran for 20 years. Now he is a professional coach whose grandchildren attend three separate day schools on the East and West coasts.

Rabbi Elaine Zecher of Temple Israel in Boston wrote the foreword, while Rabbi Ed Feinstein of Valley Beth Shalom in Encino, Calif., contributed the preface. Powell described the book as a runaway bestseller since its publication last March, getting recognition across the U.S., including a community read sponsored by the Samis Foundation among the seven Jewish day schools in Seattle.

Asked about recommendations for today’s parents looking to choose a Jewish day school, Powell said, “The first thing I would look for, honestly, is who the people are [that are] running the school. What is their vision for education, for values? How do they think about children?”

“We want kids to know history, know Torah,” Powell said, but added that students should also “understand the values in how to live and use that knowledge for good purpose and how to treat each other—as Ron says, ‘the bones,’ the creation of relationships among people.” If students do not grasp these fundamentals, Powell said, “all we have is a society of very knowledgeable people, not necessarily good people.” 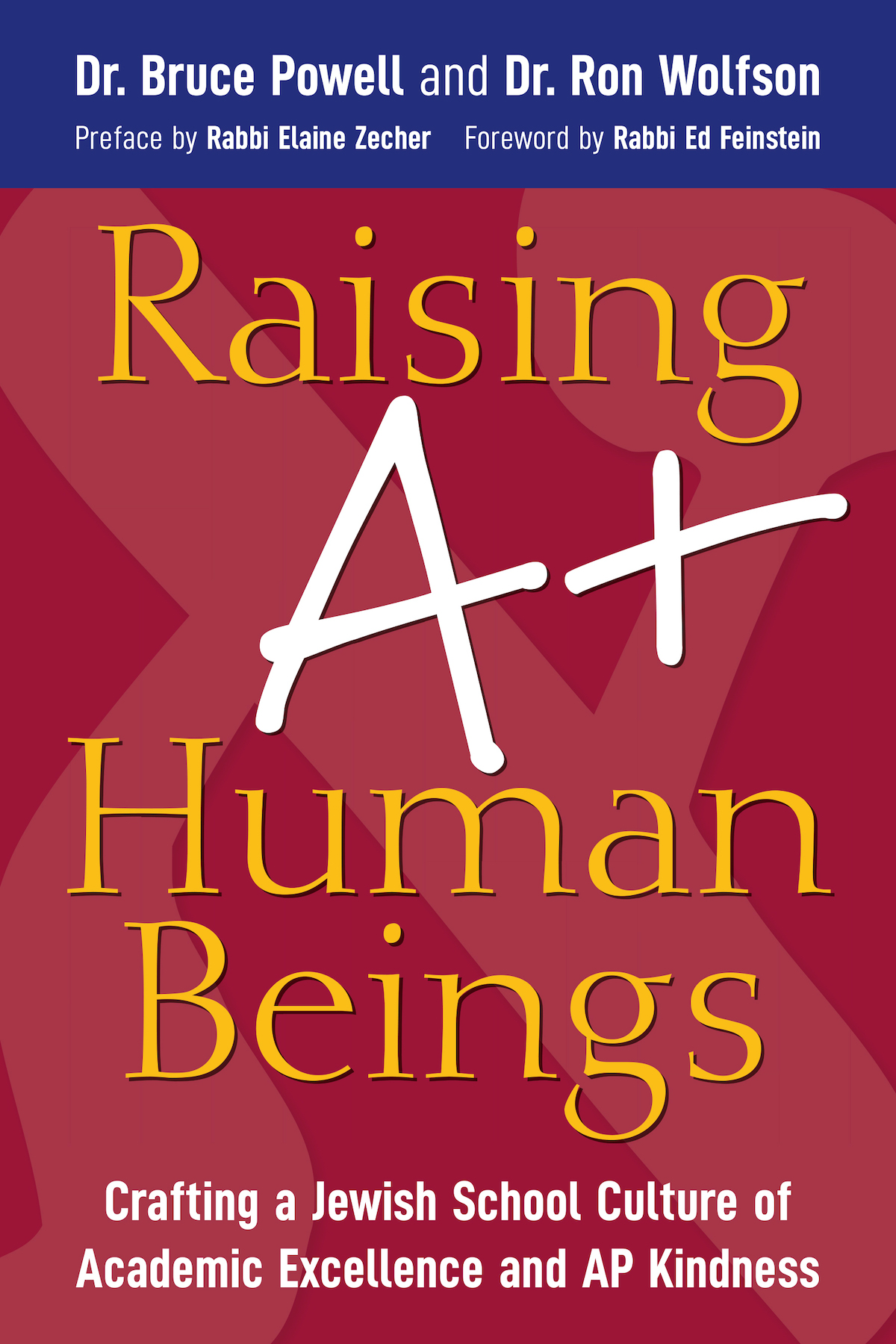 Powell imparted the importance of values in a talk to a chemistry class at an Orthodox girls’ high school in LA. The talk is referenced in the book’s title.

“They were so stressed out,” he recalled. “I said, if you do a mitzvah today, you can be an A-plus person, [if] not an A student. That’s what we expect of you. The tension just dropped in the room.”

“I think we create reality with speech,” Powell said. “We get it from the Torah—it’s how God created the world. I think we actualize with words, create, the whole storytelling kind of thing. ‘Sticks and stones’ is not true at all. Names will absolutely harm you, long after you’ve broken all the sticks. [Look at] the last presidential administration to understand what words can do. Social media, the more so. On the internet, words destroy lives completely, whether true or not.” 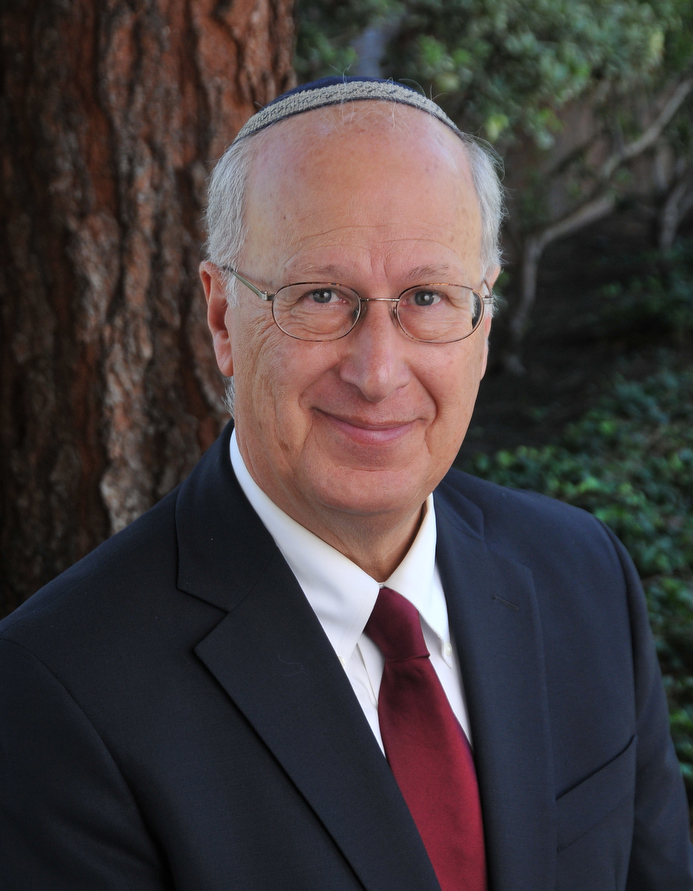 He added, “We can also create goodness with words. It has to be taught,” including “how we say things, what we are obligated to say.”

This is something that can be instilled in a school culture.

“I think it’s absolutely terrific how in [Powell’s] school, [lashon hara] is not tolerated,” Wolfson said. “On the basketball court, there is no trash-talking, there is no gossiping amongst [students].”

“One of the great pieces to me in the book is the difference between a clique and a circle of friends,” he added. “A clique is insecure, it doesn’t let anyone else in. A circle is very secure. It lets anyone in. The first group, the clique, also feeds into a false sense of superiority, exclusivity. We are interested in a school with inclusivity, diversity, equanimity. Anybody can sit with anybody at the lunch table.”

The authors said that parents of prospective students can often assess the culture of a school from an initial visit.

“I think you can walk around in a day school and sense how the kids are treating each other, how the teachers treat the children, how the children treat the teachers, how the staff interacts,” Wolfson said. “If I’m a parent, I can peek into the teachers’ lounge, [see] how they collaborate. It’s not just in a statement of values. You can see it, feel it, walking into a school.”

The book emphasizes the importance of every school staff member, citing an account of President John F. Kennedy touring NASA and asking a janitor what his job was. The response: “Mr. President, I’m helping put a man on the moon.” 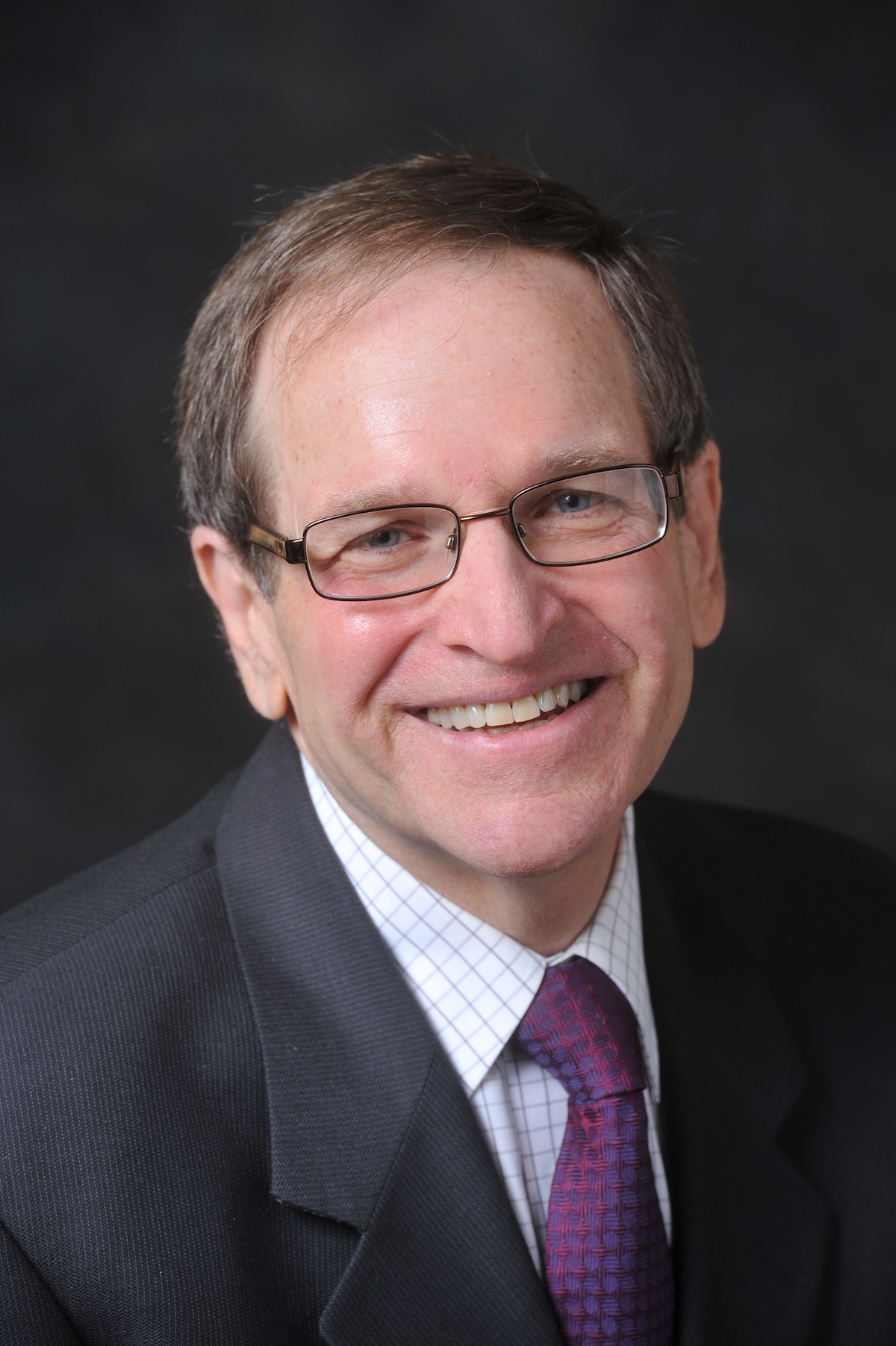 For schools, the authors suggest thinking about how their culture is reflected in their job titles.

Although the book addresses change, it also notes that great education has an aspect of continuity. Powell still remembers the values taught by five key teachers in his life—three in elementary school and two in high school.

“There’s so much stuff you can’t get on the internet,” he said. “You can’t get wisdom, you will not learn kindness on the internet. [To] teach [students] how to interact with each other, they have to learn. Great schools have that. Every [great] school in every generation has that.”

Rich Tenorio
Rich Tenorio is a writer and editor whose work has appeared in international, national, regional and local media outlets. He is a graduate of Harvard College and the Columbia University Graduate School of Journalism. He is also a cartoonist.
Edit
Pacing Ourselves: Supporting Teens’ Mental Health Through the Pandemic Marathon

1/10/2022 Edit
Antisemitism: 90 Ways You Can Respond
By Anti-Defamation League