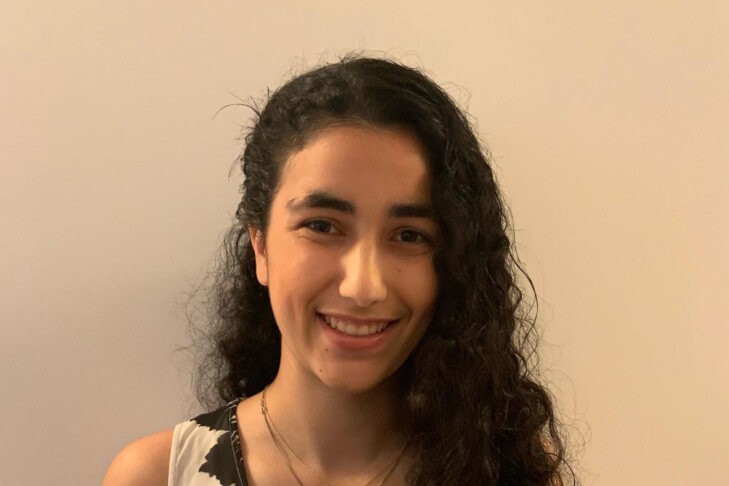 I still remember the moment when I went to school and I saw a swastika drawn up on the whiteboard. Why did someone think it was okay to draw such a hateful symbol? That day changed something in me; I began looking at the world and at people in a different way, wondering what people were truly thinking. Not long after, I started frequently hearing about religious attacks spreading hate, violence and pain. I thought to myself, how is it possible that in a world so advanced, we are still set back by prejudice and hatred? Is there any hope for change? That’s when I think about Yitzhak Rabin’s legacy and I am fueled with optimism and motivation. Rabin had a long military career, culminating as the Israel Defense Forces commander-in-chief. He fought in many wars and defended Israel on the battlefield. But after so long spent in war, Rabin saw a different way, a better way. His new goal was for his people to live in peace and not violence.

Peace has many definitions, but one of them is the ability to accept others. Rabin believed that no two people are alike and no two nations are alike, but one thing which we can all share is the value of human life, or as he would put it, the “Sanctity of Life.” Rabin’s efforts resulted in a peace treaty with Jordan and negotiations of peace with Palestine. His perseverance and hard work led to the betterment of the Middle East, and the world as a whole. Peace and acceptance of others are prevalent topics in the United States today. Even here in the United States we are often not accepting of others. This is clearly shown in the unequal pay and treatment women receive, LGBTQ discrimination and Black and hispanic discrimination. Today, more than ever, we need more leaders like Yitzhak Rabin. Leaders who tear down boundaries between people and bring us together as a human race in which all lives matter.

I want to live in a country where I can be proud to say that everyone is equal and is being treated fairly. I try emulating Rabin’s legacy by standing up for what I believe, but also by being open to listening to others who have other views and by being flexible enough to change. As a counselor at the Israeli scouts, I help Israeli Americans like me to understand our roots and create our own identity, while respecting and listening to those who are different from us. I want to live up to Rabin’s legacy of peace and to give people hope for a future without war, a future where people can look at each other with acceptance and love. Anyone can change, and believing in yourself is the most important thing of all. This is Rabin’s legacy; this is Israel’s legacy, and I hope that one day it will be my legacy too.

Dorin Artzi from Brookline is a student at Brookline High School. 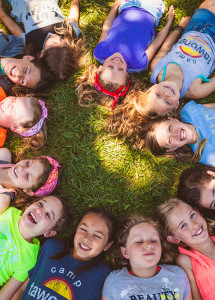 SUMMERS ARE S’MORE FUN AT CAMP Learn how your child may be eligible for a One Happy Camper grant! EXPLORE 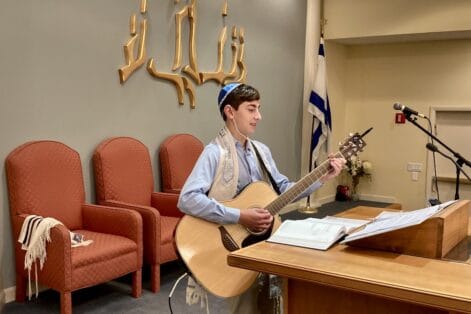