Among other things, social distancing makes large gatherings like bar and bat mitzvahs pretty much impossible. So Sudbury’s Erica Silverman, a member of Temple Shir Tikva, started a Facebook group to help families in the same boat.

“Virtual Mitzvah Planning” now has over 600 members sharing advice and support. Her son, Gabe, had his bar mitzvah over Zoom in May. She shared her family’s virtual lessons with JewishBoston.

The Virtual Mitzvah Planning group was born the day after my own son’s Zoom bar mitzvah. His bar mitzvah was nothing I expected, and more than I ever could have imagined. I started the group as a place for people to feel comfortable stripping away the layers of what they lost and reimagine what is possible in this new, crazy, surreal world. I hoped people would ask questions of one another and share advice and stories of their own digital mitzvahs. What has happened has exceeded my imagination. We have members from as far away as South Africa all supporting one another to make lemonade out of the rotten lemons. We have truly created a virtual mitzvah mishpacha [family]. It just feels like an extended family of people in this same weird circumstance. Anyone can join.

What was the most important part of the event for you, even virtually?

What was important was celebrating the accomplishment of what Gabe had been working on for a year. What became important after the coronavirus was focusing on Gabe’s accomplishment, period.

How did your virtual planning unfold?

We decided to postpone his bar mitzvah. We got all of our ducks in a row with our vendors and our caterer, and we picked a date in December 2020. But that just never felt right to me. I never felt settled with that, and I wasn’t sure if that’s because we had committed in our minds to May 9 and had thought about that day for so many years and no date was ever going to feel right.

Through March, we planned this party for December. But maybe around April 23, after he had his first tutoring session in a while, he agreed. He said, “I can’t have this hanging over my head anymore. It’s just too much.” And so we decided with two weeks to go that we were going to proceed on May 9 as planned. 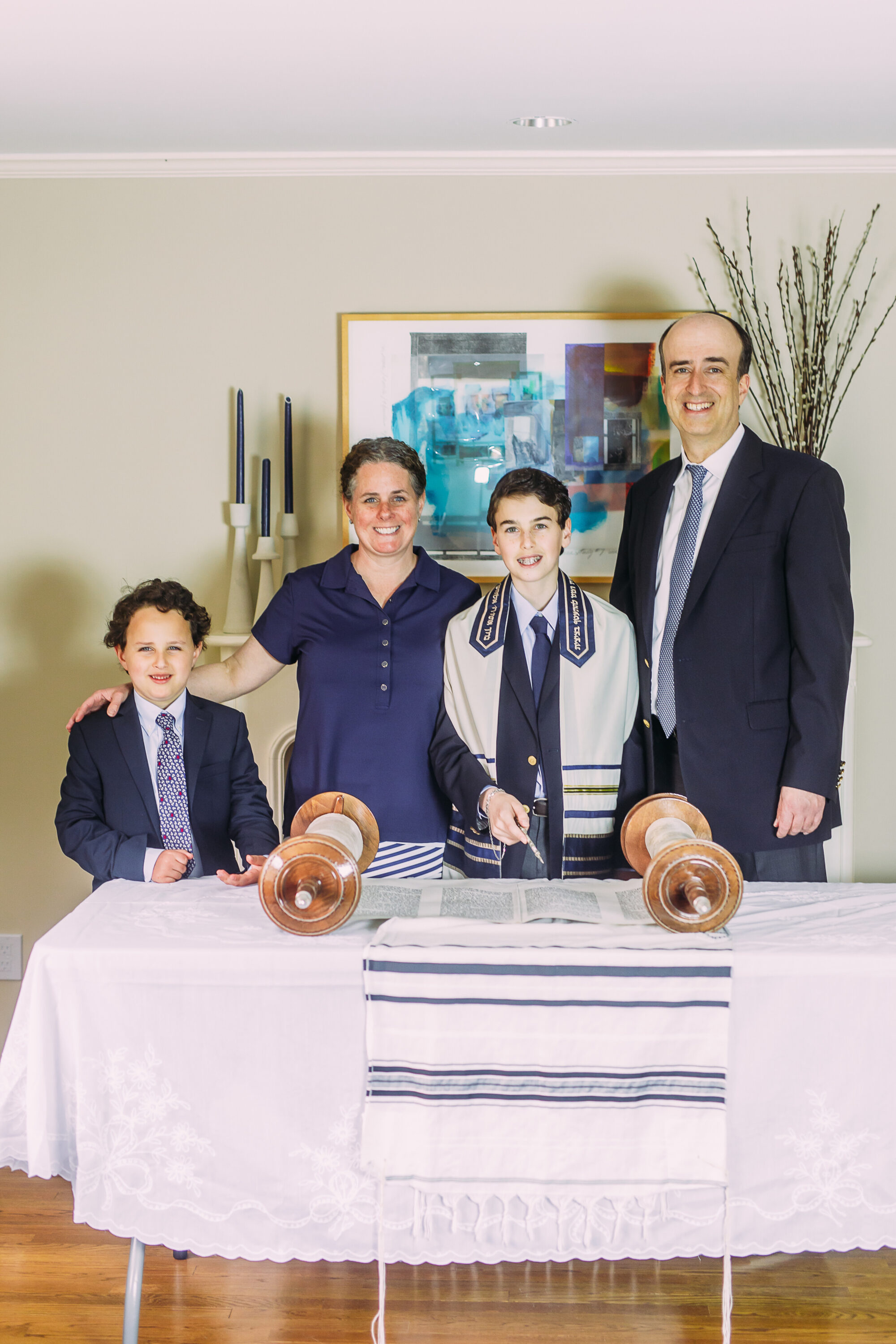 How did your synagogue react?

Temple Shir Tikva was unbelievable. They were so on it. Rabbi Danny Burkeman took the wheel. He created a beautiful service with the other clergy. It was really flawless.

What remained the same, what was different and how did it feel emotionally?

What remained was the service. What changed was everything else. We had an understanding that if Gabe did the service on May 9, he probably wouldn’t end up having a party in December because it just wouldn’t feel relevant anymore. Too much time would have passed, and he would move on and he’d have eighth grade responsibilities to worry about. His friends could change.

How does that feel for your family?

None of us has any regrets at all. The service exceeded our expectations of what any bar mitzvah could be, let alone a Zoom bar mitzvah. Just the uniqueness of it all, and watching Gabe make a really hard, mature decision at a time when he was becoming a man and expected to make hard decisions—it just organically worked. We felt completely surrounded by the love of family and friends in a way that I didn’t think we could duplicate virtually. And the relief of not throwing a party made us able to focus on the service and allowed us the opportunity to just be in that moment. I would have been worrying about details: Did the balloons arrive? Is the DJ going to be there? All that stuff just went away. Picking out clothing, worrying about when and how we were going to get our hair done, all of that was just stripped away. It was an absolute relief, to be honest with you.

What’s your advice to people who are about to embark on this? What have you learned?

Definitely have a third person control the Zoom; don’t try to control it yourself because you want to be in the moment. And don’t forget to hit “record” on your Zoom!

Did you invite friends as though it were in person?

I sent an email invitation with the Zoom information. It was also being live-streamed. On the Zoom link, at any given time, there were 100 people we could see viewing it, but in any household, there might have been two or three people, so it’s kind of hard to know how many people actually watched it. I would say probably around 150 people.

I think it can be really wonderful and meaningful, and spiritual. It’s not what we planned, and it’s OK to mourn what we lost. Everybody needs permission to be sad that they lost a party and family coming in and being surrounded by friends and family. But you can find something meaningful in this; you really can. And we did.

Kara Baskin
Kara Baskin is the parenting writer for JewishBoston.com. She is also a regular contributor to The Boston Globe and a contributing editor at Boston Magazine. She has worked for New York Magazine and The New Republic, and helped to launch the now-defunct Jewish Rock and Roll Hall of Fame. Email her at kara@jewishboston.com.
Edit
Y2I Welcome Home Event & Teen Antisemitism Task Force Honored

Edit
Ethnic Studies: The Problem and Threat for Jewish Students and Other Minorities 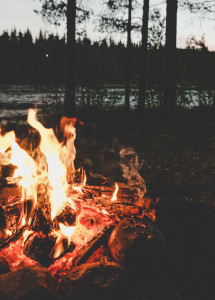 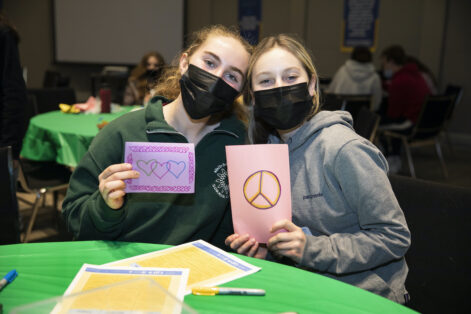 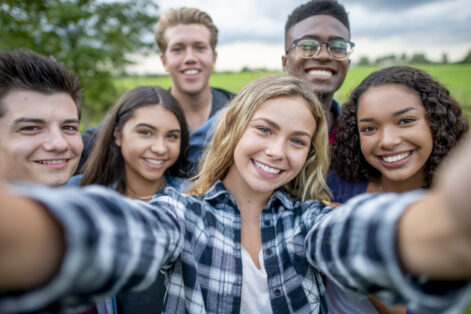 7/28/2022 Edit
Have We Been Teaching Kids About Israel All Wrong?
By Joseph DormanFor Brandeis University