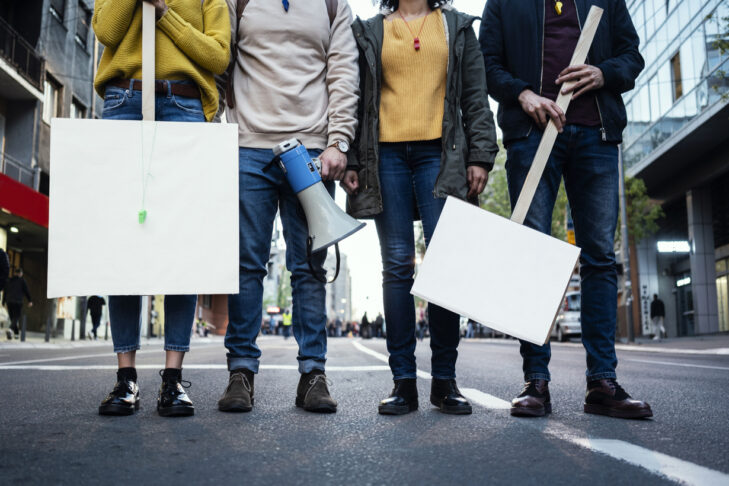 Author’s note: Before I begin, let me say that I am an 18-year-old white Jewish girl. I am not an expert on allyship. I understand that I will never understand the black experience in the U.S., but I will do whatever I can to stand with the black community. I am writing this in hopes to encourage more white Jewish teens to do the work to become allies to the black community, including their black Jewish friends and family.

I have tried to write this the “proper way” by starting with what the Torah says about activism as the inspiration that got me involved in the Black Lives Matter Movement.

But this is not my truth.

And I’m sure that most other Jewish teens aren’t immediately looking to the Torah on how to practice allyship. We look to our friends, Instagram and Twitter—the videos of police brutality, the news articles on innocent black lives lost, the how-to guides and beautiful posts made by current activists on how to develop anti-racist habits. Someone could come to the conclusion that supporting the protection of black lives is taking a political stance. But honestly, I don’t think that’s the case.

Systemic racism, the brutal murders of black people, is not political. It is a human rights violation. There is a clear right and wrong. The question is how can we, as white Jewish teens, recognize our privilege and be productive allies to the black community.

If you’re a Jewish teen like me, you probably grew up on stories of the Holocaust from your grandparents or visiting survivors. We heard their stories, we visited the museums and we vowed to #neverforget the atrocities that occurred during World War II.

At the United States Holocaust Memorial Museum, quotes line the walls, but one in particular sticks out:

We have been raised on the stories of injustice, ignorance and blatant hate. We have heard of atrocities, of silence, of inhumane acts against our people. What have we learned from the Holocaust if we, the next generation of Jewish people, do not use our voices to help prevent the systematic oppression of ANY group of people? Now is our turn to #neverforget the injustices that face the black community and have for centuries and do something about it.

What we have learned from the Holocaust is to stand against ALL forms of hate impacting any marginalized group.

“Wherever men and women are persecuted because of their race, religion, or political views, that place must—at that moment— become the center of the universe.”

It is not just our duty as the Jewish people, but as human beings, to stand up against the racism that is embedded in U.S. law enforcement.

As human beings, we must educate ourselves on how to be supportive allies to the black community, including our black Jewish friends and family. This activism is not a trend. It will not be over by next week. This is a lifelong commitment to a fairer and safer world for all black people. 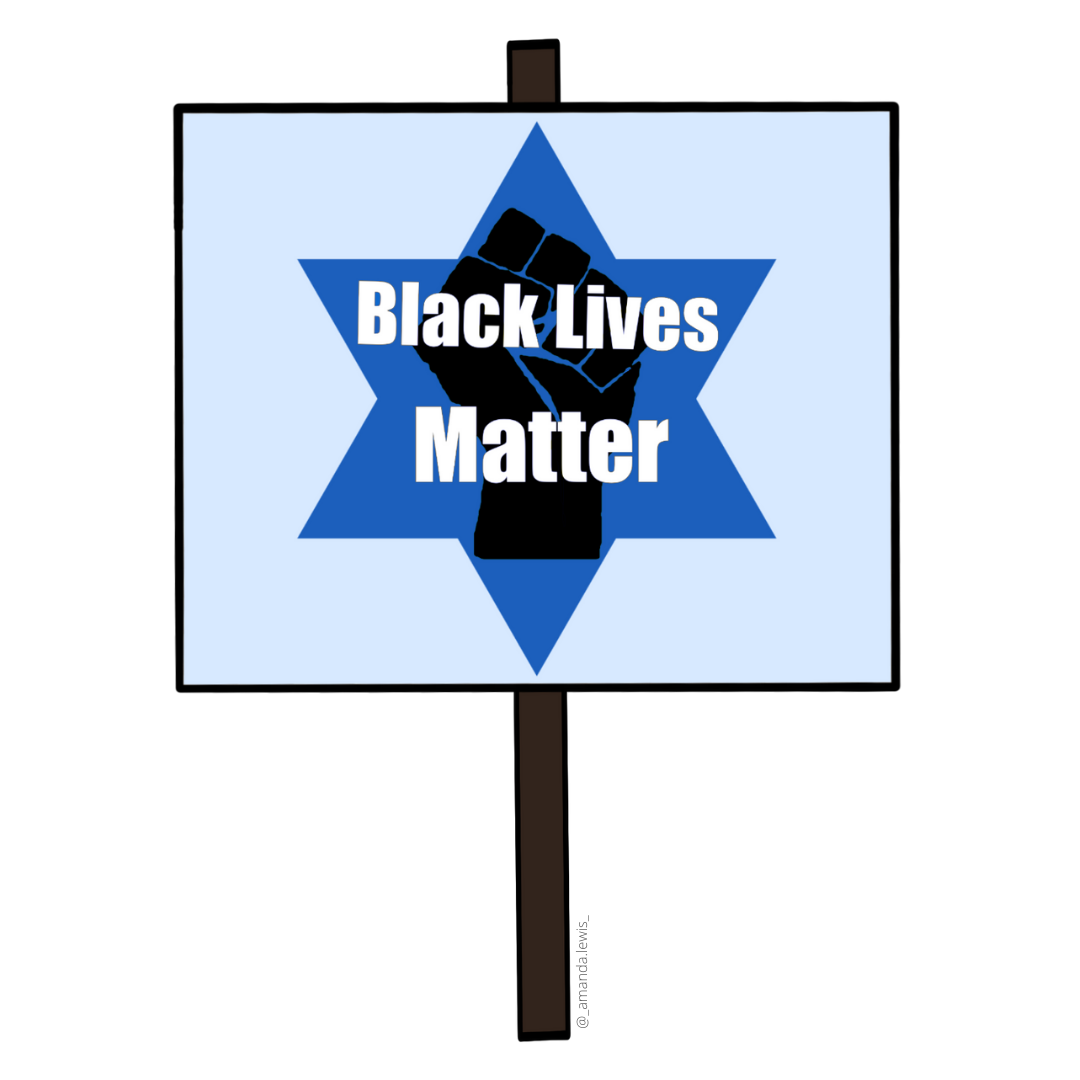 I’ve learned that “ally” is a verb and a practice, not a noun. It is a combination of not just thoughts and well wishes, but a lifetime of action and engagement. It all starts with self-reflection—looking at yourself and your community, and starting the necessary conversations in your own home.

Below are some of the resources I have checked out thus far—from articles, movies, petitions and more to support the black community, listen and educate myself. However, this is a limited list, and I encourage you to do your own research on how you can become better educated and involved. JTI Boston will also be releasing resources to help you continue your learning.

The purpose of petitions is to urge government officials, both elected and appointed, to take action on a cause you believe in. You may have seen and signed the Justice for George Floyd petition and the Justice for Breonna Taylor petition, among countless others. Instead of listing all the petitions, because new causes appear every day, I suggest you keep an eye on change.org for petitions to sign to support black lives. The Instagram accounts linked below also share petitions, educational resources and causes to donate to.

Where and how to donate:

Rachel Kessler is a recent graduate of Hopkinton High School, where she was involved with the freshman and exchange student welcoming committee and was on the varsity debate and tennis teams. Rachel enjoys drawing, writing, baking and, of course, making new friends! She is a JTI Peer Leadership Fellow, a member of the BBYO community and has lived in four states. Rachel is looking forward to studying history at the University of Chicago as a member of the incoming Class of 2024.

Filed Under:
Edit
Group for Trans and Nonbinary and Gender Fluid Teens
Multi-DayOngoing