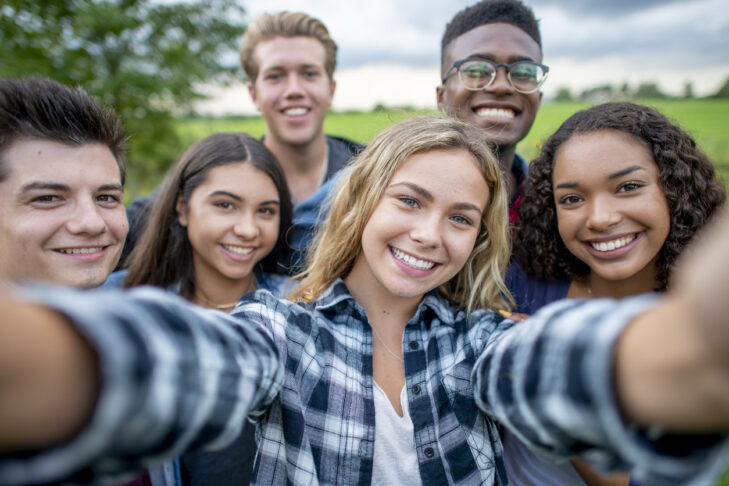 I can still remember my very first Zoom with the teens in my community, LEFTY, at the beginning of the COVID-19 pandemic. Everything had shut down and I invited them to log into a Zoom call to check in with each other. It was incredibly awkward, the teens were silent, I did not know what I was doing and at the end I felt a bit despondent.

Fast forward to the end of this school year and I am so proud of the flip-flop we were able to achieve. After that first terrible Zoom, I gathered the teens together (on Zoom again) and asked them for ideas of what would make our Zoom gatherings better. They wanted engaging content, a chance to see each other and a way to have fun (even on our screens). It felt like an overwhelming task.

My first inkling that I could do this came last summer. So many of our teens were incredibly sad having lost out on camps, Israel trips, family vacations and socializing. Together, we planned a week-long online color war and it was a huge hit! Each night had a theme and the teens logged on in costumes and with fancy backgrounds. We figured out a way to do a relay race online, skit presentations, a trivia night and just had so much fun. Each night when we signed off, I had a huge smile on my face. I learned that we could keep the LEFTY spirit alive, even if we were online and not in person. 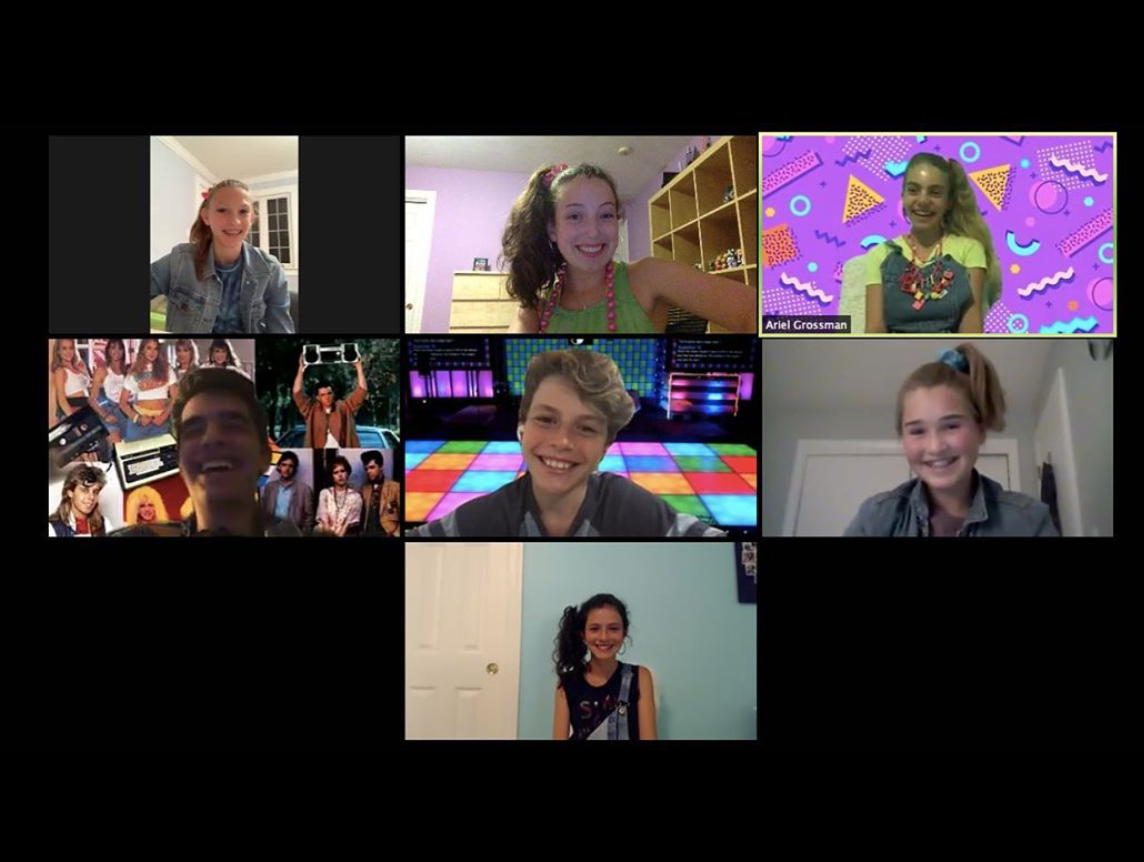 We adapted many of our programs very successfully. Each year we have a teen-run temple-wide dinner to raise money for MAZON: A Jewish Response to Hunger and to build community. Our teen community raises about $25,000. This year, instead of round tables in the social hall, we had “tables” in breakout rooms on Zoom. Instead of a dinner prepared by teens and volunteer cooks at the temple, we partnered with a local business to have dinner available for pickup with a portion of those proceeds also going to Mazon. We also assigned teens to each breakout room to lead some fun games and get to know our adult congregants. It was a resounding success for our community and, again, we found a way to keep our LEFTY magic alive in a virtual space!

An added benefit to this year was being able to use experts from all over and bring strong content to the teens. I was reminded that our community has some wonderful resources and partners in the Jewish Teen Initiative at CJP, and that there were opportunities for collaboration and partnership.  With the support of CJP and JTI Boston, we were able to widen our audience! We had a discussion about Israel on college campuses with Dr. Rachel Fish, an academic with 20 years of experience in the fields of Israeli history, Zionist thought and Middle Eastern studies; a two-part conversation about gender with Rabbi Nikki DeBlossi, a freelance rabbi with years of experience in the Hillel world; a three-part conversation about difficult conversations with Billy Planer, founder and director of Etgar 36; and a program on being anti-racist with Kids4Peace, an organization that connects youth from different religions and backgrounds and empowers them to be agents of change. I realized that I did not need to be “the” expert, but rather that we had the opportunity to utilize all of these people from all over the country. It was incredible.

I was most worried about whether we would be able to engage our eighth graders, as they had never experienced our teen programming in person. We assigned the eighth graders a “big sibling” who was active in LEFTY and had some special programming just for them at the beginning of the year. They kept showing up and we even have six of those eighth graders on our LEFTY board for next year!

I learned a lot about the teens and myself during this time. I think that what we mostly learned was that LEFTY does not only happen within the walls of Temple Isaiah—LEFTY is in our hearts and we can continue to be there for each other even when times are tough. I think we also became aware that the special connections we have with each other may have even grown stronger and will continue to grow as we re-enter our new normal. 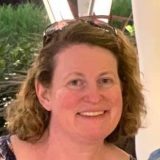 Jennie Goldfarb
Jennie Goldfarb has been a Jewish educator for 25 years. She has worked at Temple Isaiah in Lexington for all 25 of those years in various positions. Jennie is currently the teen engagement director, as well as a full-time educator in the religious school. Jennie lives in Bedford with her husband, daughter and two mini schnauzers.
Edit
Youth Tennis Clinics
OngoingGreater Boston