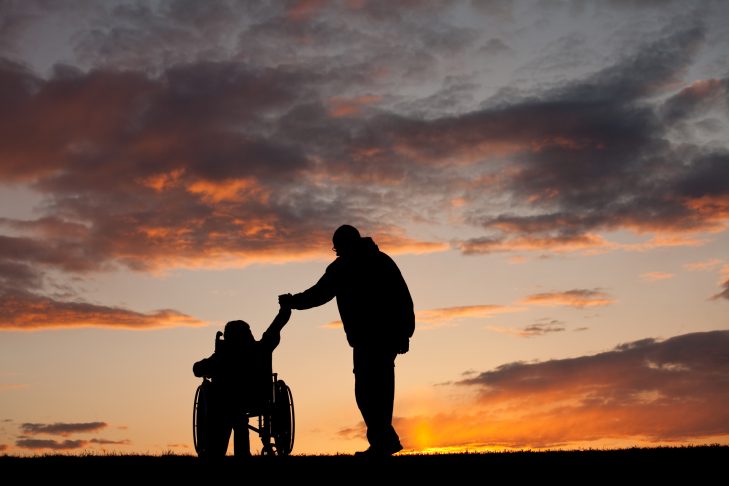 There needs to be a national museum that tells the history of disability in the U.S., argue five high-school students in an opinion piece that appeared in The New York Times. That history is complex, fascinating and largely un-excavated. These five 12th-graders should know: they spent the last year researching, collecting artifacts and creating a professional-level museum exhibit currently housed at the Charles River Museum of Innovation and Industry, outside of Boston.

The history of disability, or at least one important chapter, is located next door—literally—to Gann Academy in Waltham, where the 12th-graders are students. The Fernald School, now a collection of abandoned buildings, was the first public institution for people with developmental and cognitive disabilities in America. It was that proximity that sparked the school’s interest in using disabilities, for the first time, as a lens through which to teach 11th-grade American history, culminating in the creation of the history exhibit.