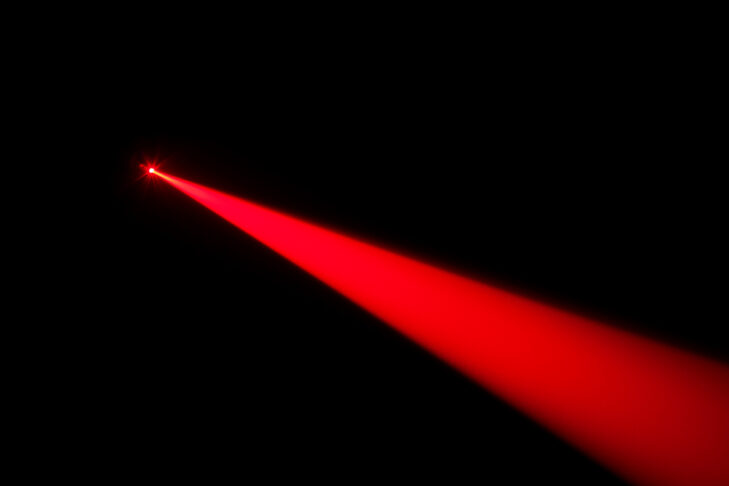 Now that it has been revealed that there is, indeed, a Jewish space laser, the accompanying Masechet Laser has also been revealed. It is a relatively short masechet revealing the piercing nature of the subject, and it has been secretly passed down for generations.

On the Kosher Use of the Space Laser

The Launching of the Laser

The Operation of the Laser

The Decommissioning of the Laser

The space laser is a treasured Jewish tradition, passed l’dor va’dor, from generation to generation. Let us celebrate the space laser and pray for its continued protection and general awesomeness. Next year on Jupiter!