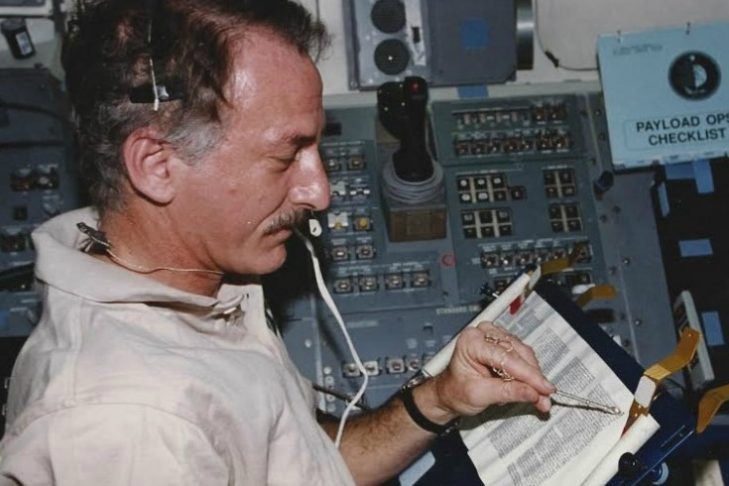 Jeff Hoffman became a NASA astronaut in 1978. On his five space missions, he chose to bring numerous Jewish objects, such as mezuzot, dreidels and atarot from his sons’ tallitot, into space. The most notable item was a small Torah scroll that he took on his last mission. Rabbi Shaul Osadchey, Jeff’s spiritual leader, was instrumental in making it possible for Jeff to take a Torah scroll (the “Space Torah”) into space. Jeff saw the act of bringing religious objects into space not only as part of bringing his own tradition with him, but also as adding symbolic meaning to bringing the holiness of human life into space.

We are thrilled to partner with the Museum of Science for an exciting in-person screening of “Space Torah” in the immersive Mugar Omni Theater! Join us for the screening of this powerful documentary, followed by a conversation with director Rob Cooper and NASA astronaut Dr. Jeff Hoffman, moderated by Paula S. Apsell, former senior executive producer for the PBS NOVA science series.

Filed Under:
Edit
Pacing Ourselves: Supporting Teens’ Mental Health Through the Pandemic Marathon 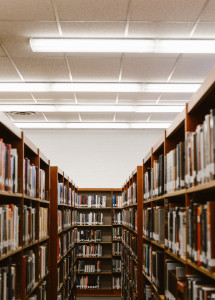